Burndy is one of the most trusted power tool and hardware manufacturers in the world. The company offers an extensive catalog of products, featuring purpose-built hardware, wire connectors, power tools, and fasteners. With so many different kinds of products being offered, Burndy wanted a way to put the technical details of each of their products directly into the hands of their consumers.

They also wanted a way for their clients to easily contact sales representatives should they need to order additional products, as well as notify users of new products as they are released. Burndy knew they needed a mobile app to compliment their strong digital presence.

The Burndy app runs equally well on both iOS and Android.

Using PHP we developed a backend system that can scale to handle thousands of users.

Now users can find a local sales representative to assist them

New Burndy products can be added easily through the backend system

One of the key aspects of Burndy’s project was its requirement to be cross-platform. They wanted an app that would run equally well on Android devices as it would iOS devices. For this reason, we chose to pursue a hybrid development model. This would ensure that the project would be built in a platform-independent framework. This resulted in a consistent in-app experience for users, no matter how they access the application. The other key element in the project was the linking of tools, hardware, and fasteners with their technical documentation. For this, we built a relational database that could be dynamically updated by the client as their offerings changed over time. As Burndy evolves as a company, their app will grow and evolve alongside them.

Burndy Connect was developed using a hybrid application technology, Xamarin. Xamarin allows for the app to be used on both iOS and Android devices using one codebase. This technology coupled with the right technology stack made it interoperable across platforms while reducing the timeline and cost. Xamarin was a great fit for Burndy’s needs and desired features, as it fits well in enterprise application verticals, leveraging Microsoft-supported technologies such as the .NET framework and C#.

The Intelli Tools app is a way for us to easily display our products, while also providing detailed technical information on-demand to our clients. We wanted to empower our users by providing them the information they need when they need it.

After development wrapped up, our quality assurance team polished and tweaked the Intelli Tools app to ensure it delivered on the promise of being a powerful digital product database. The result is an app that isn’t just useful for those seeking to buy new products, but an indispensable utility and knowledge base for installers working with Burndy tools, hardware, and fasteners.

With several built-in utilities, technicians and workers can check their work against the recommended manufacturer tolerances and specifications. Additionally, they can quickly find the manuals and technical specifications for any tools they’re working with. We were happy to work with Burndy on an application that will help build the next generation of infrastructure across the world. 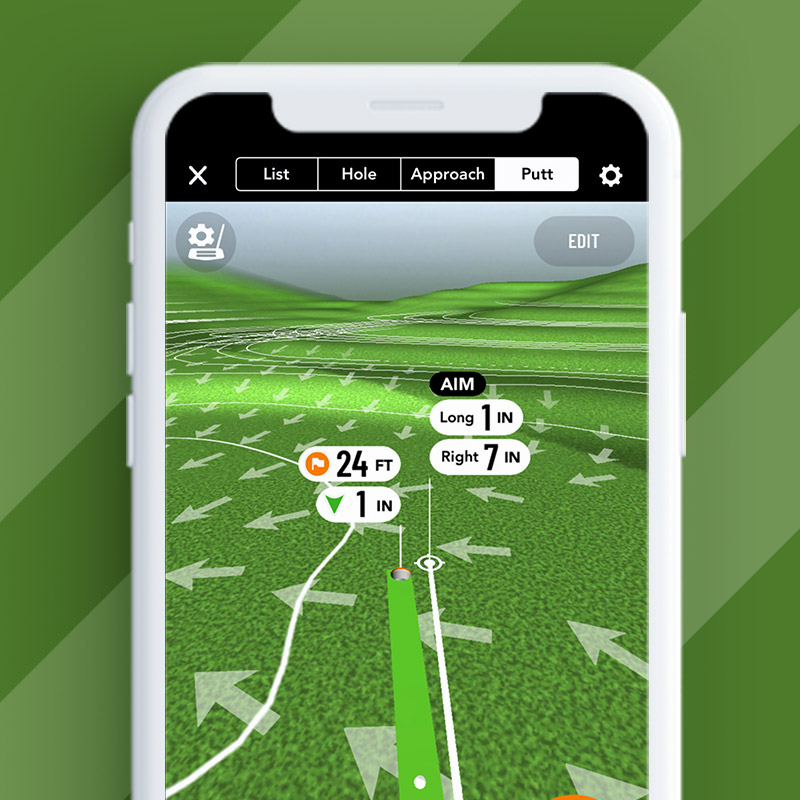 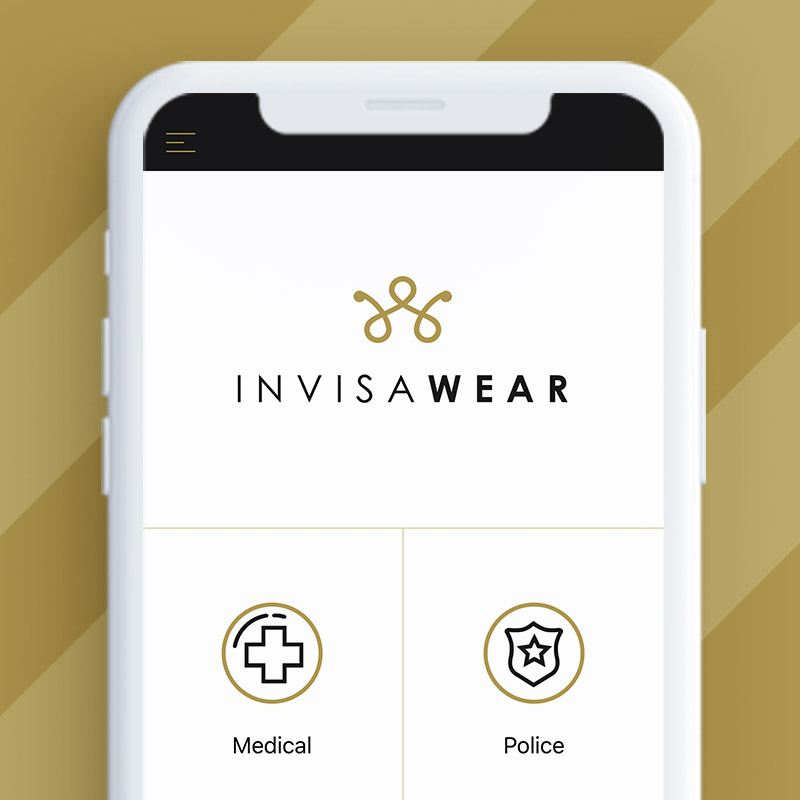 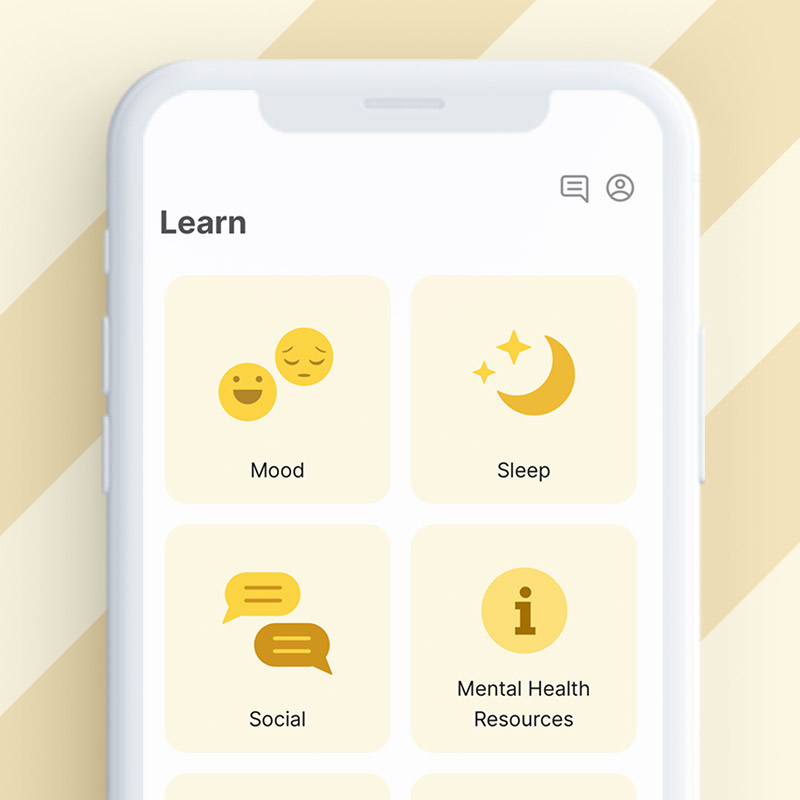 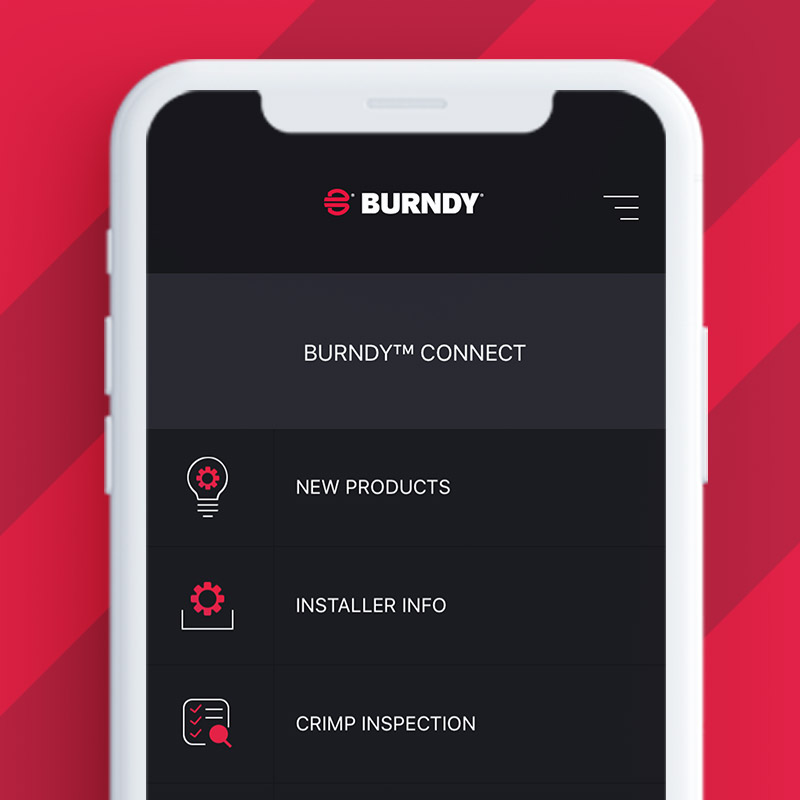 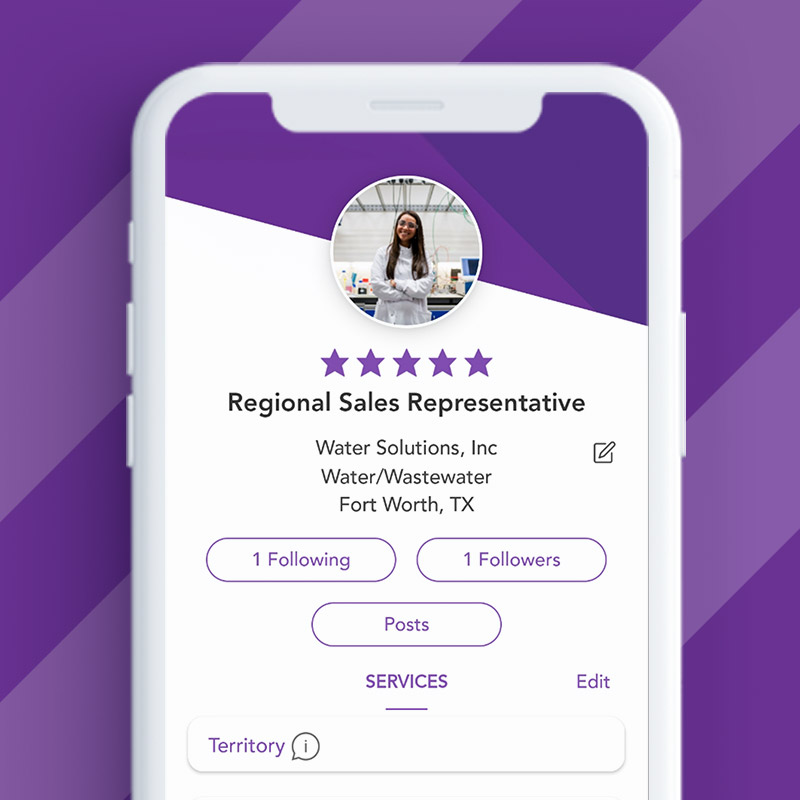 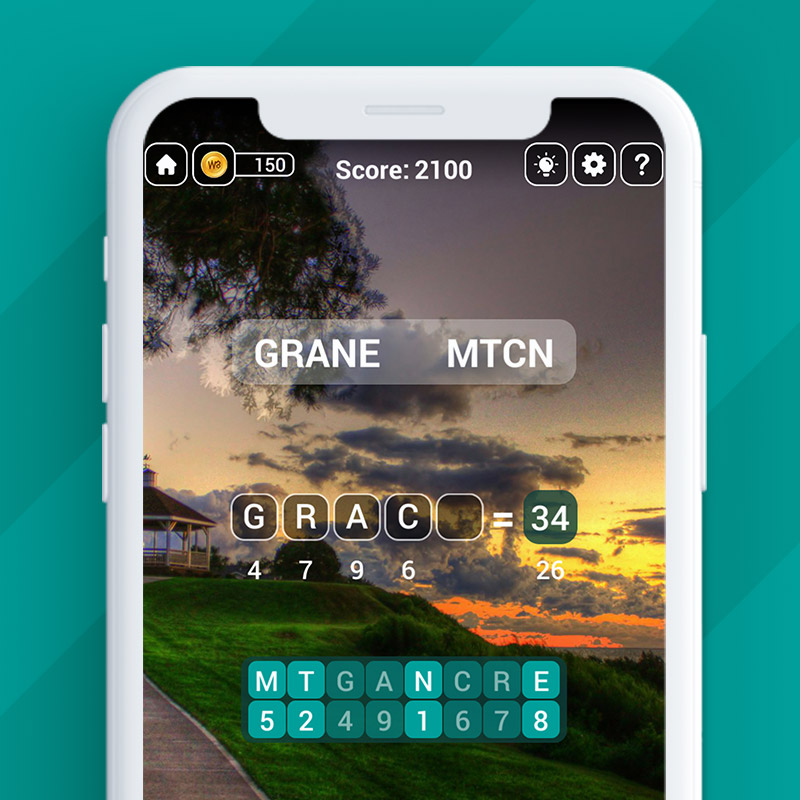 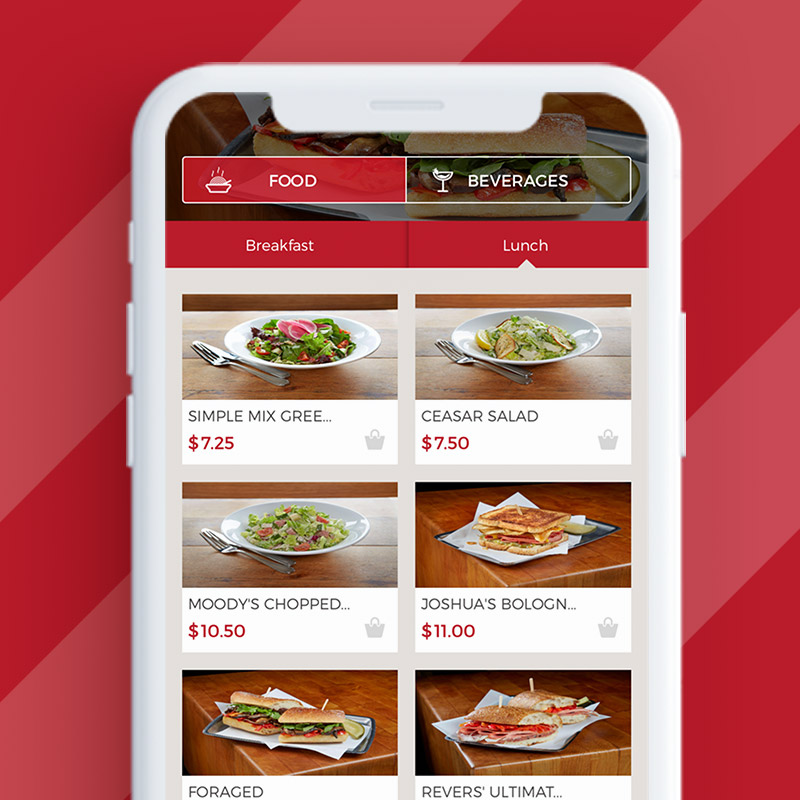 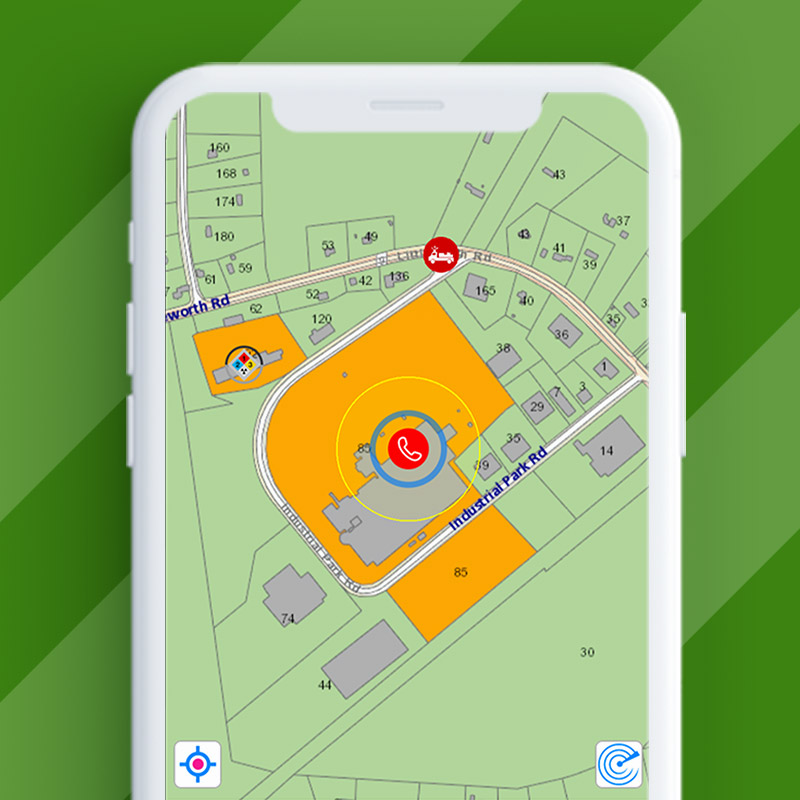 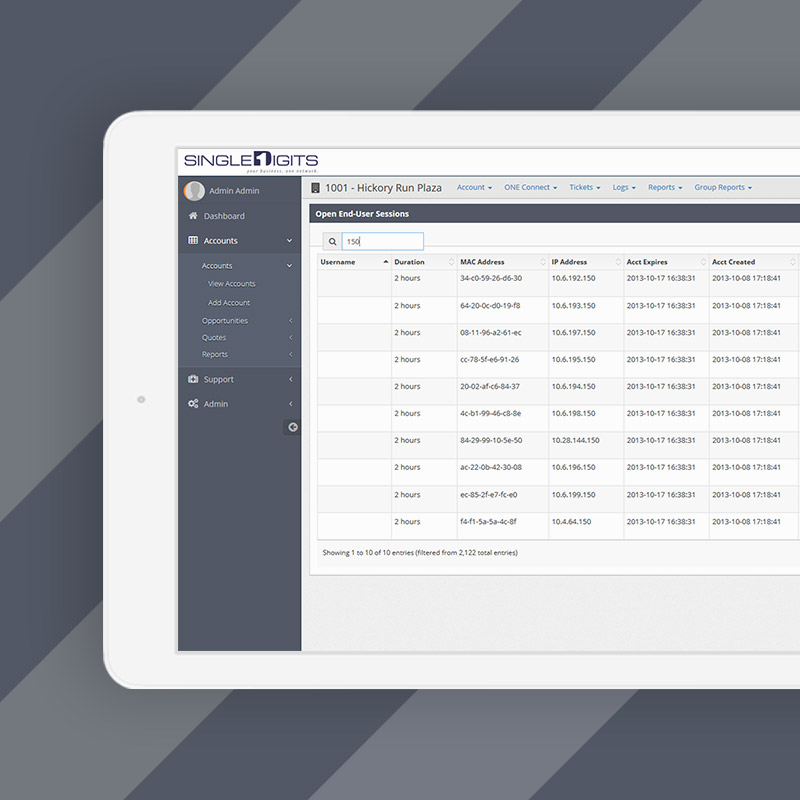 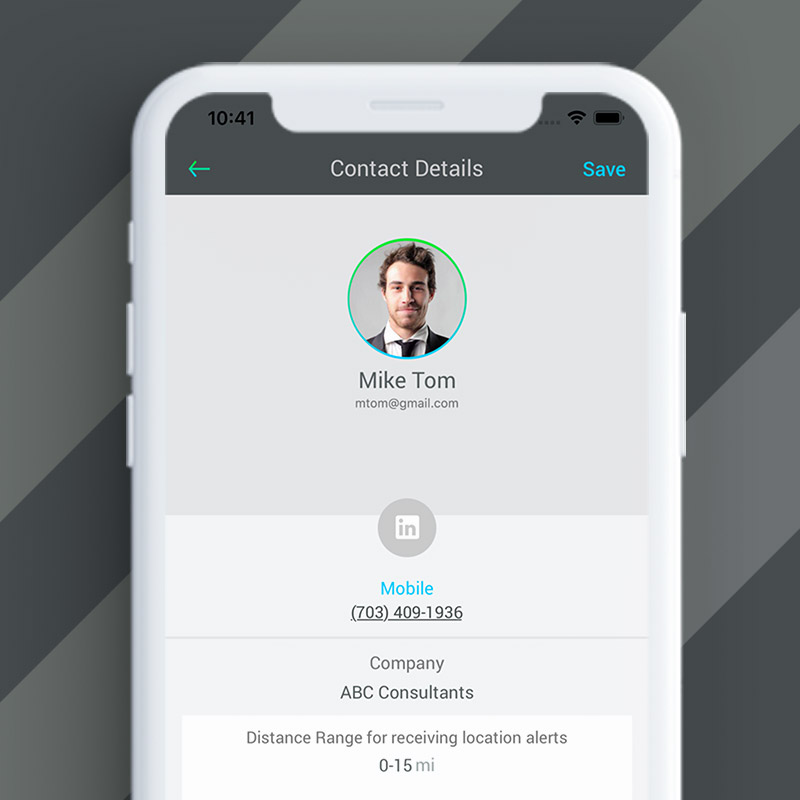 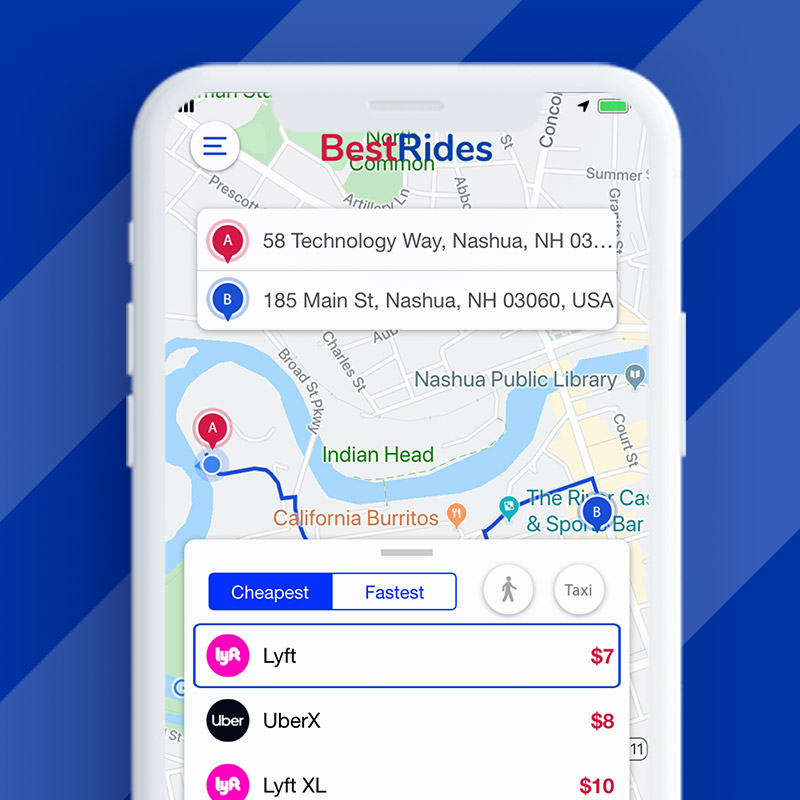 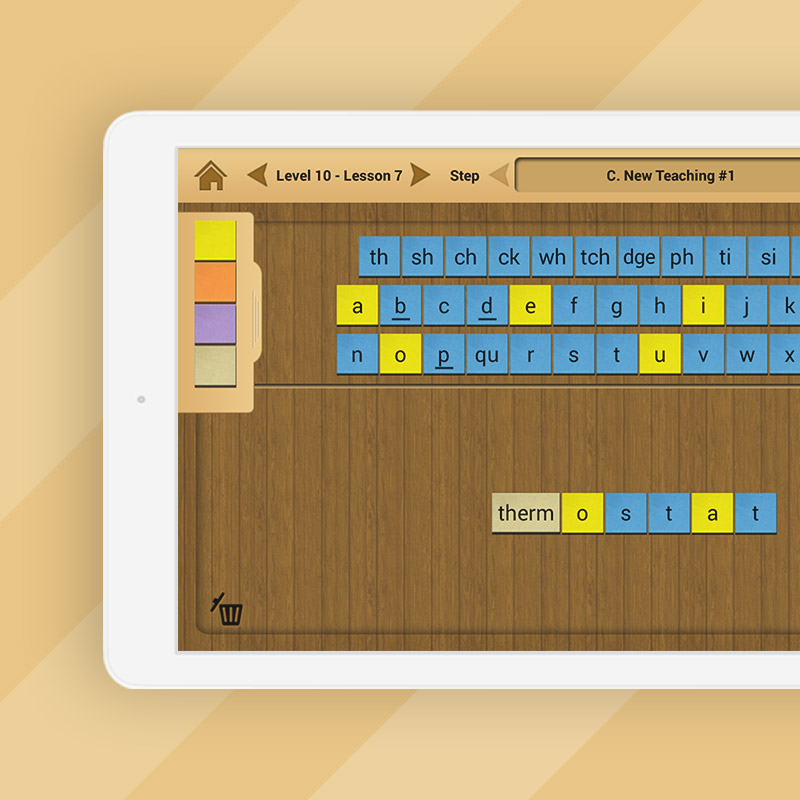 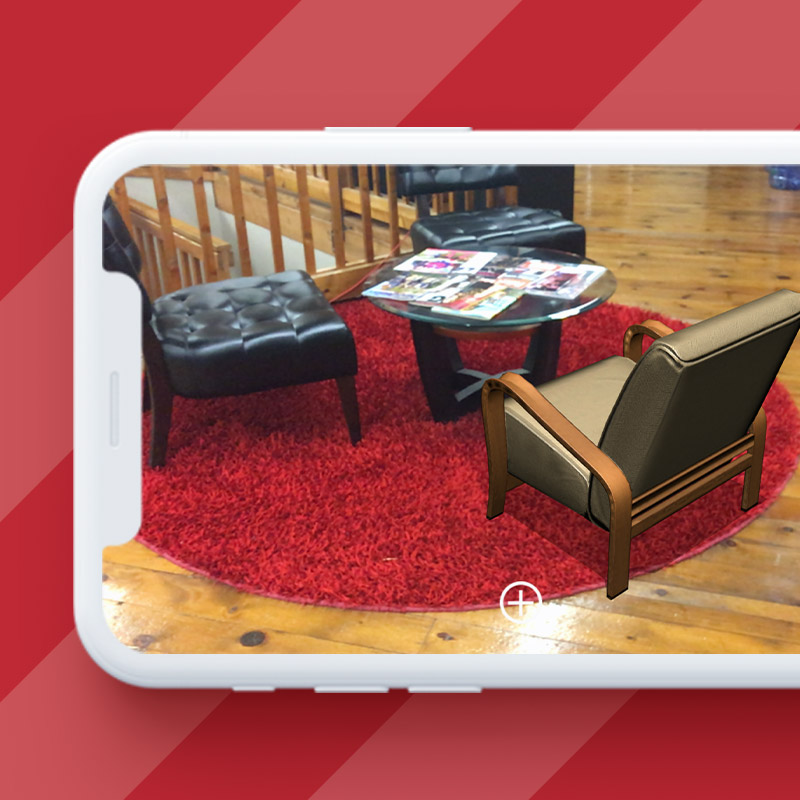 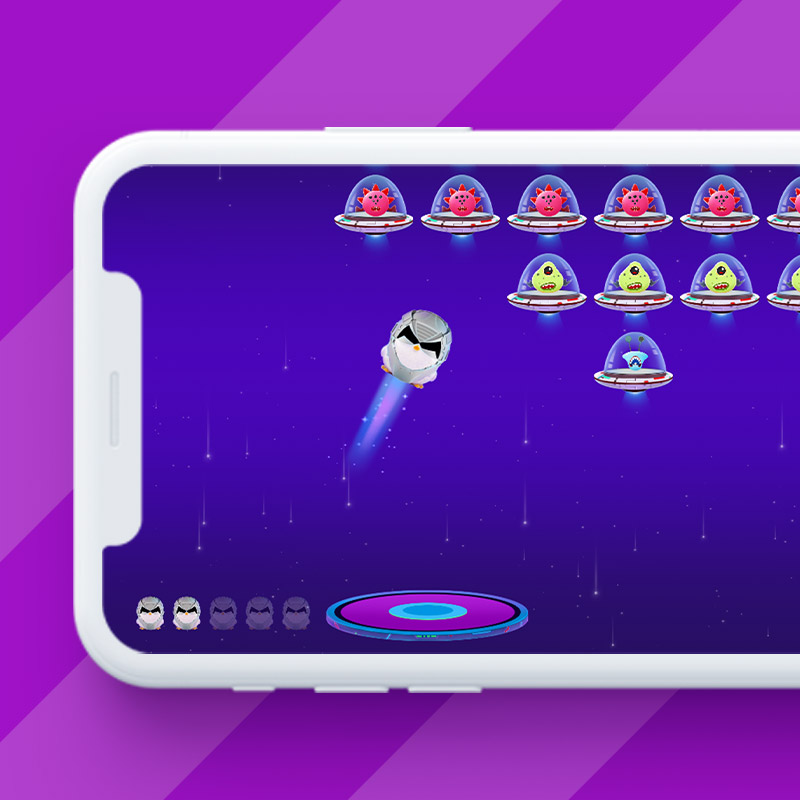 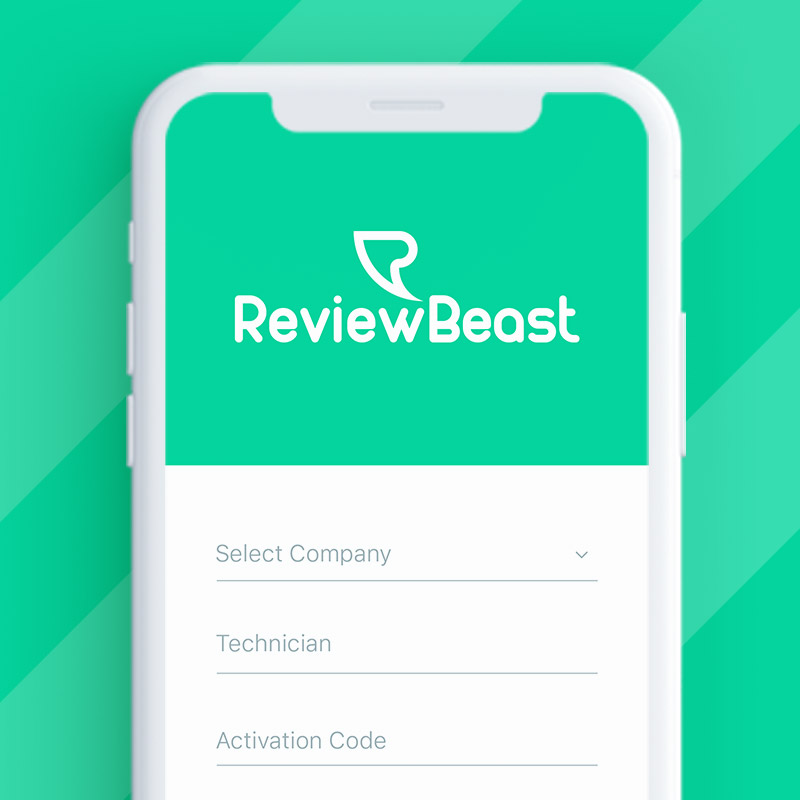 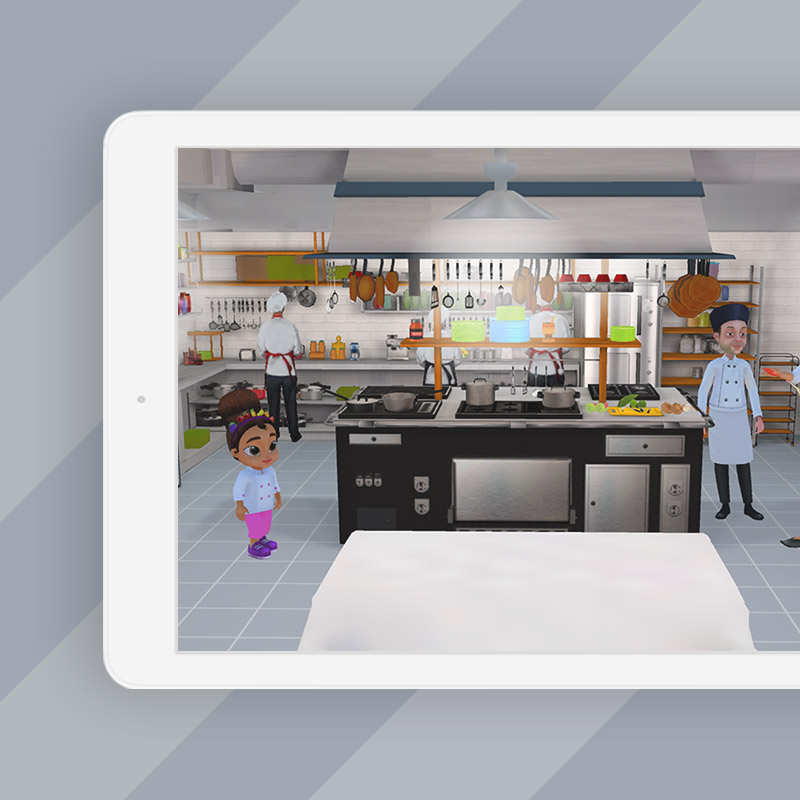 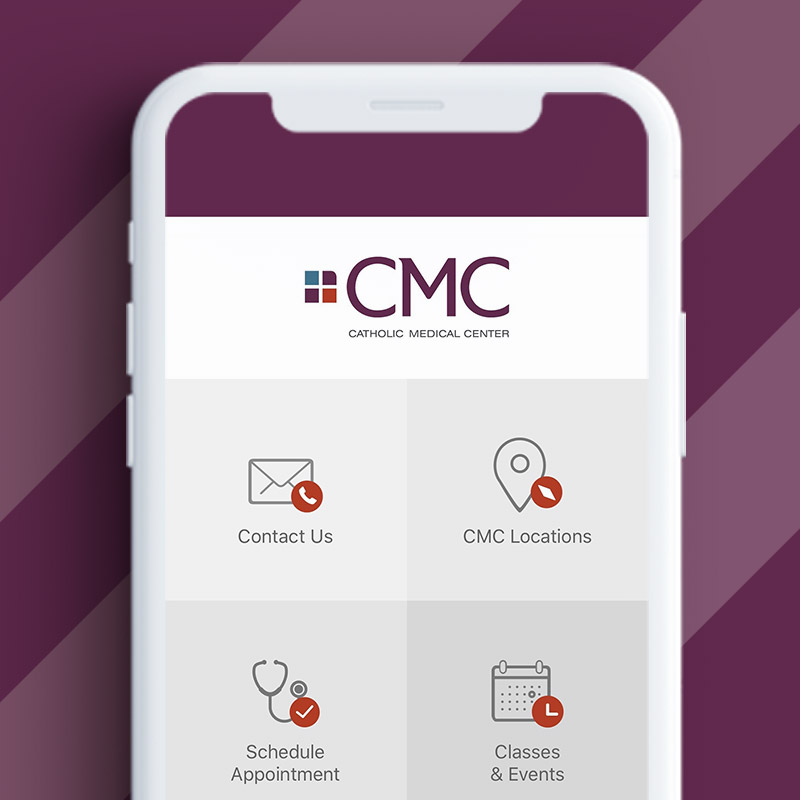