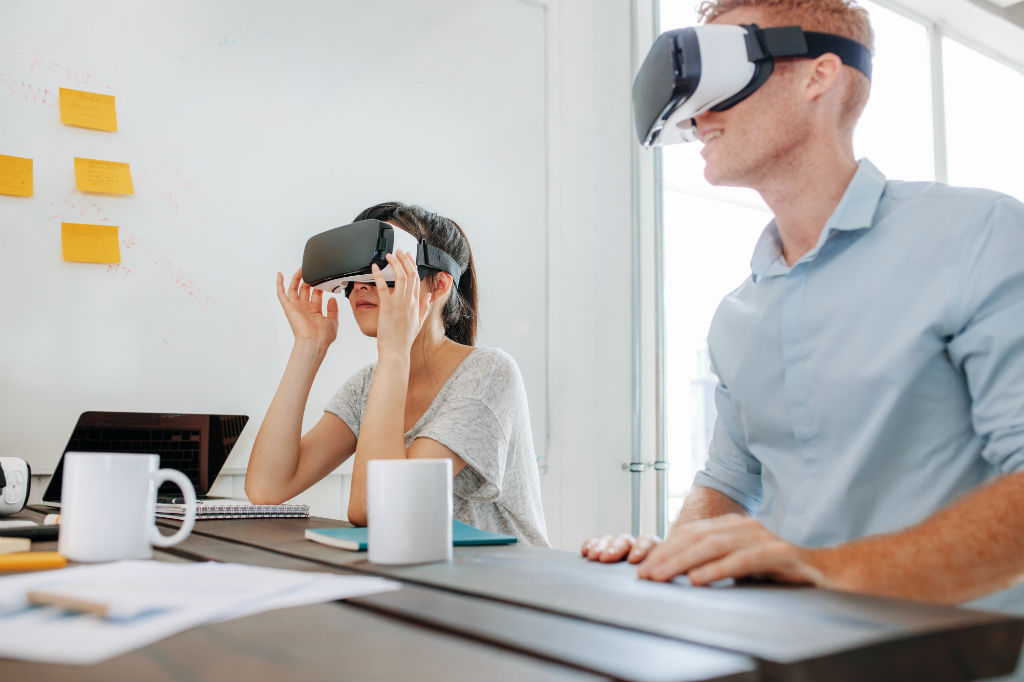 It’s hard to go even a few hours without seeing an item in your newsfeed mentioning a new app taking advantage of virtual reality. From 360-degree video content, to the more experimental experiences of Google Cardboard, virtual reality apps of all kinds are finding success in the market. Should yours be one of them? Here’s a short guide to help you decide how virtual reality (VR) can play a role in your next project.

Is VR Suited To Your Project?

Don’t be discouraged by the fact that VR games and cinematic experiences dominate tech news. The technology has practical applications too. Everything from piloting drones from a first-person perspective to exploring open-concept blueprints are made possible by this revolutionary technology. Immersive virtual reality applications are redefining the way fields like medicine and security operate. Companies of all kinds are adopting and developing virtual reality apps to:

The Audience for VR Apps is Large and Growing

A common misconception about VR is that it requires expensive hardware to run on, which limits the people who can experience your app. This couldn’t be further from the truth. The dawn of powerful smartphones allows even older devices to run basic VR applications with affordable headsets. The result is that the audience for your idea is much bigger than just niche enthusiasts with expensive hardware.

Developing for VR isn’t difficult when you’re working with the right developers. Industry standard tools like Unity allow for prototypes to be created much quicker. This allows you to tweak your VR app according to your specifications and feedback. The bottom line is that it’s never been easier to integrate VR in a meaningful way into your project.

VR is a Billion-Dollar Industry

When Facebook bought VR startup Oculus Rift for $2bn in 2014, concerns were voiced that VR ventures were overvalued. Since then, both the Oculus Rift and HTC Vive have launched and delivered on their promises. Sony followed suit, and both Samsung and Google are experimenting with VR hardware and content. A recent report from international financial consulting firm Deloitte shows the VR industry will reach $1bn in value by the end of 2016. The market is ripe for opportunity.

If you think your project could benefit from virtual reality implementation, compare what solutions suit you best by talking with an expert. Zco offers access to industry-leading developers and has over 25 years of experience providing solutions for its clients.