If you somehow hadn’t heard of Pokémon, you were probably brought up to speed by the latest mobile game craze.

Pokémon GO, developed by augmented reality company Niantic, became the most downloaded free app in the USA less than five hours after its release. It became the top-grossing app in 14 hours.

Downloads topped 15 million by day 5 – and that’s just from iTunes and Google Play in the United States, Australia, and New Zealand, the only countries the game was officially released. Germany and the UK have since joined in, and the number is still climbing.

It’s rare for any game to enjoy such massive and rapid success. Clearly, Niantic did some things right. What was the secret sauce?

The concept of Pokémon seems tailor-made for an augmented reality makeover. In previous games, as well as a television series, little monsters with special powers are hiding all over the place, and anyone can catch and train them. Rather than simulate the hunt in a virtual world, Pokémon GO uses the real world instead.

That approach isn’t free of legal issues and safety concerns. The game’s splash screen warns players to “Remember to be alert at all times. Stay aware of your surroundings,” but reports of minor injuries and even car crashes abound. Multiple police departments have reminded users that trespassing is a thing, and it’s illegal.

Still, the company made efforts to ensure it wasn’t encouraging users to wander into dangerous situations. Niantic had an advantage as far as understanding geography and maps: deep Google experience.

In 2012, Niantic released another augmented reality game, called Ingress. Though nowhere near as popular as Pokémon GO, Ingress attracted enough users to suss out reasonable locations that could act as markers. Historic landmarks, public artwork, and other distinctive spots became “portals” in that game.

The same data set has provided locations for Pokéstops (where players collect special items) and gyms (where captured Pokémon can be trained). Individual Pokémon are scattered in public places based on the local environment.

It doesn’t hurt that Niantic’s CEO started the company within Google, and that many of its employees spent years building Google Maps and Google Earth.

Another thing that doesn’t hurt? Two decades of brand equity. Millennials grew up on Pokémon in the 1990s, and for today’s kids, it’s always been around.

While Niantic did the development work, the game has big-money backers. The Pokémon Company is jointly owned by Nintendo, Creatures Inc., and Game Freak Inc. They started about as far from scratch as possible when hyping Pokémon GO, since fans of the franchise have been clamoring for just this kind of experience for years.

The game was announced in September of 2015, but was floated in 2014 as an April Fools’ Day joke by Google. The response was pretty much the whole internet screaming “WANT!” and two years later, Niantic had been spun off and could offer its very real game to the world.   The overnight success of Pokémon GO really took 20 years, but it shows that AR games can take the world by storm when done right. How many have you caught so far?

If you want to develop your own augmented reality games, Zco Corporation can help! To contact our experts, please email us or call 603.881.9200. 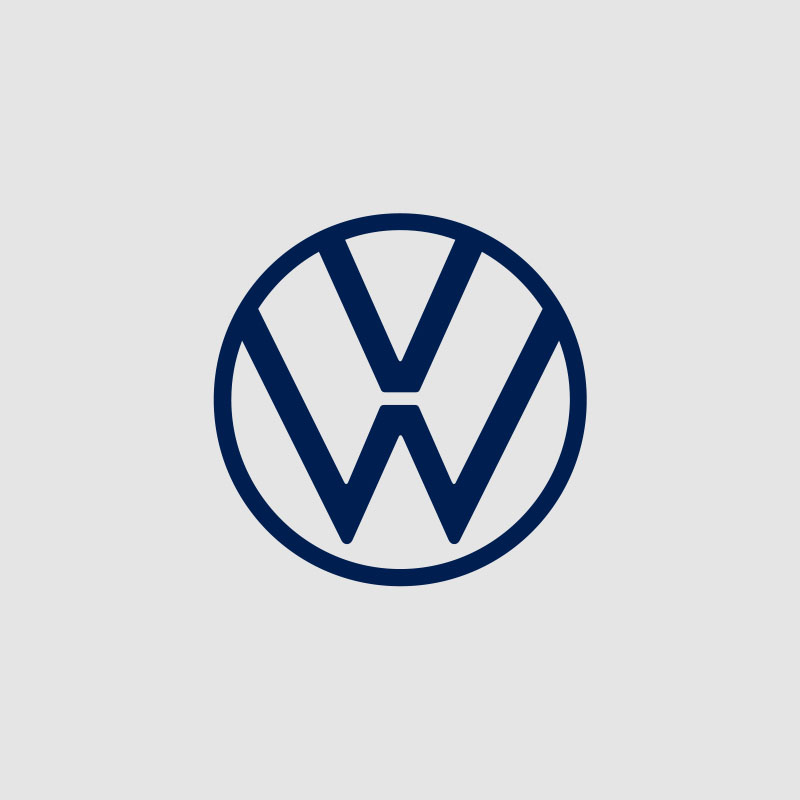 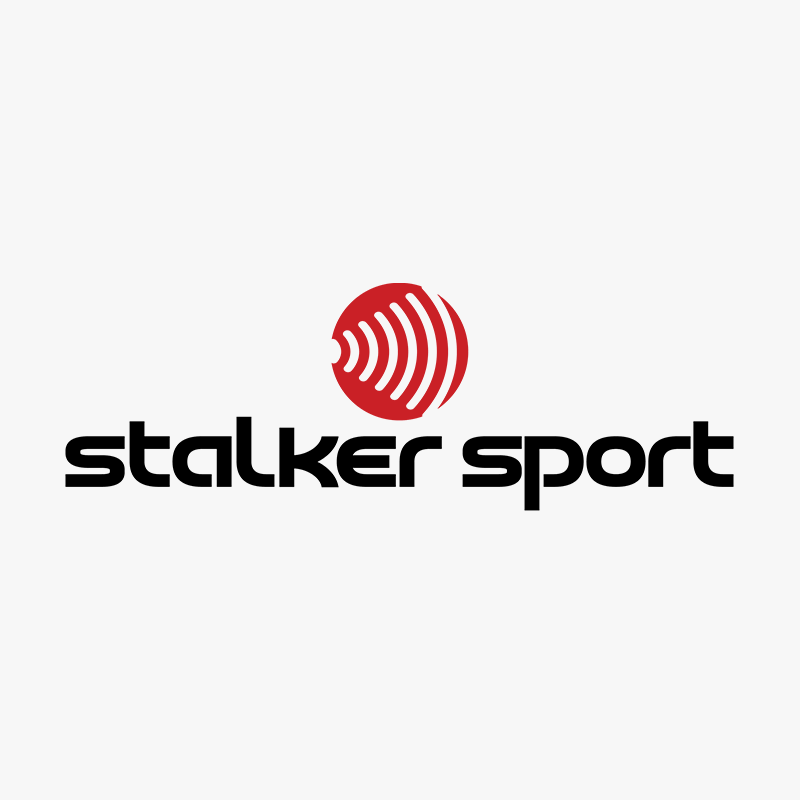