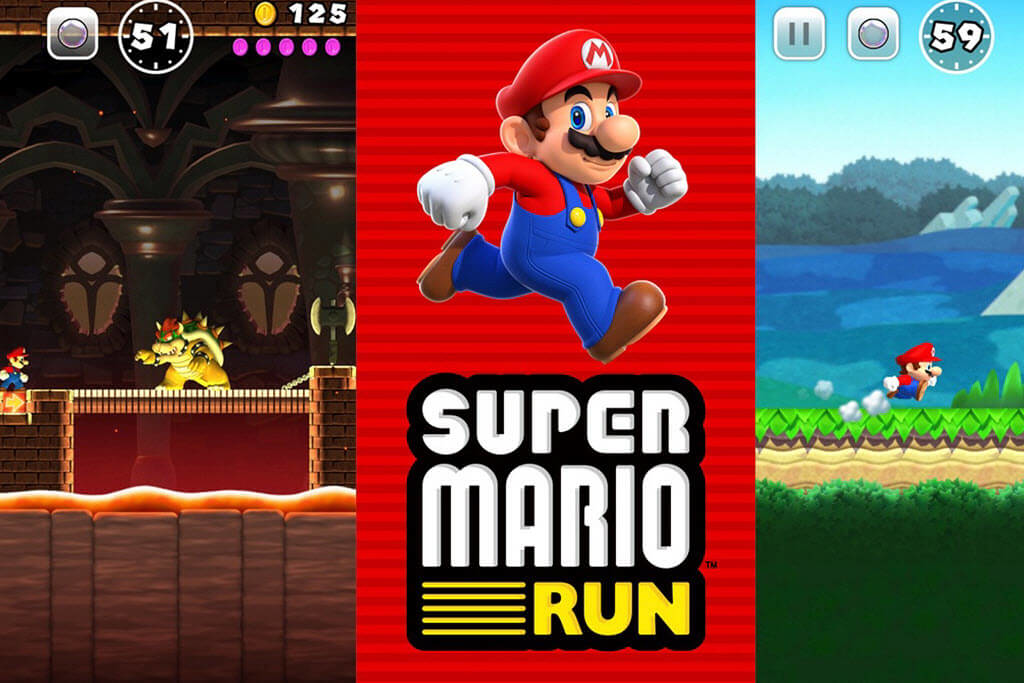 Last week, Nintendo’s iconic mascot and sometimes-plumber, Mario, leapt confidently onto iOS devices around the world. Nintendo has flirted with iOS development before by licensing their properties to other developers. But ‘Super Mario Run’ marks the first time the game company has released a first-party title on mobile. While the announcement is exciting for gamers and bored commuters, what does Nintendo’s move mean for other iOS developers?

The financial model for app development over the past five years has moved away from higher upfront prices, and towards revenue generated from in-app purchases. Nintendo is looking to buck this trend entirely. ‘Super Mario Run’ is hitting the market with a 9.99 USD price tag, along with a free trial version. For any other iOS developer without Nintendo’s name recognition, this would be impossible. The higher price point might mean the company is eager to recoup their development costs. If they succeed, it could mean a new age of higher-priced, premium iOS games and apps.

Apple’s walled-garden philosophy makes iOS applications difficult to illegally copy and distribute. Fear of piracy was likely one of the factors driving Nintendo to release their title on the App Store first. Apple’s ability to update their devices quickly ensures that “jail broken” phones and tablets can’t load pirated or fraudulent apps. This is a philosophy Nintendo also embraces for its own hardware. For developers looking to protect their intellectual property, iOS is a strong choice.

Mobile Apps Are The Future

This is the key takeaway. For three decades, Nintendo has made their money by not only developing software titles, but also selling the hardware those titles play on. The fact that Nintendo has finally entered the mobile space confirms that mobile development is replacing traditional game software. Of course, for our developers here at Zco, it’s just reinforcing what they already knew: mobile app development is the future of the software industry.

You don’t have to be a professional iOS engineer to create a successful mobile game. With over two decades of experience, Zco Corporation is a proven software development expert and technology leader. Our unmatched experience ensures comprehensive and reliable software solutions for our clients.