For Apple fans, last week’s event in the Steve Jobs Theater was a yearly tradition keeping in line with the tech giant’s previous hardware announcements. The mid-generation refresh was expected, and the swirl of rumors surrounding the event turned out to be largely true. But while amateur sleuths knew what was coming down the pike long before Tim Cook got on the stage, most people saw new phones, a new Apple Watch, and a lot of high dollar price tags. In this article, we’re going to discuss five key takeaways from the 2018 iPhone event and how they’ll impact Apple’s users. 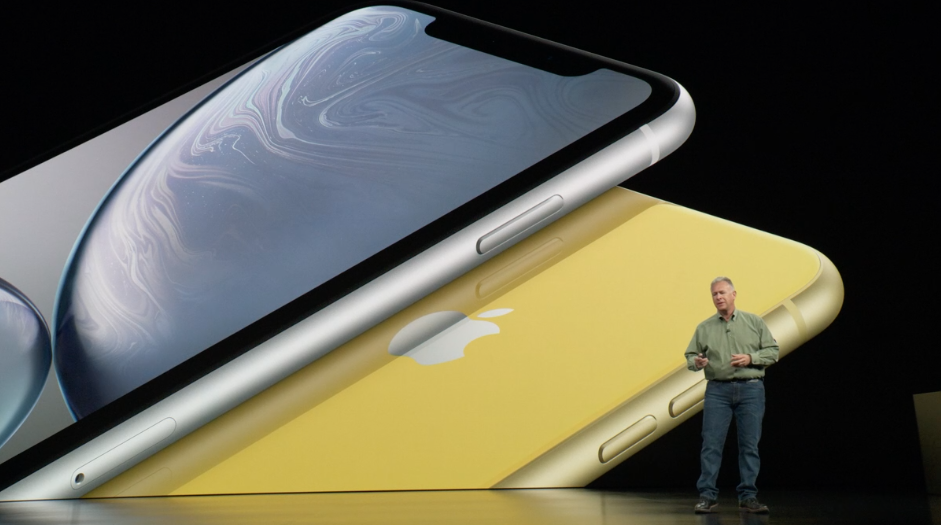 The Notch Is Here to Stay

There was a lot of hemming and hawing when the iPhone X was first revealed. Reactions ran the gamut from those who didn’t trust the Face ID as the primary way to unlock their devices, to those predicting the much-vaunted notch would never get traction with consumers. Boy, were those concerns overblown. The reality is that not only did the notch catch on, but no one batted an eye at losing Touch ID. The rest of the industry followed suit, notching and dual-camera-ing their products. Apple doubled-down on the design, killing off its notch-less offerings. The notch is here to stay. 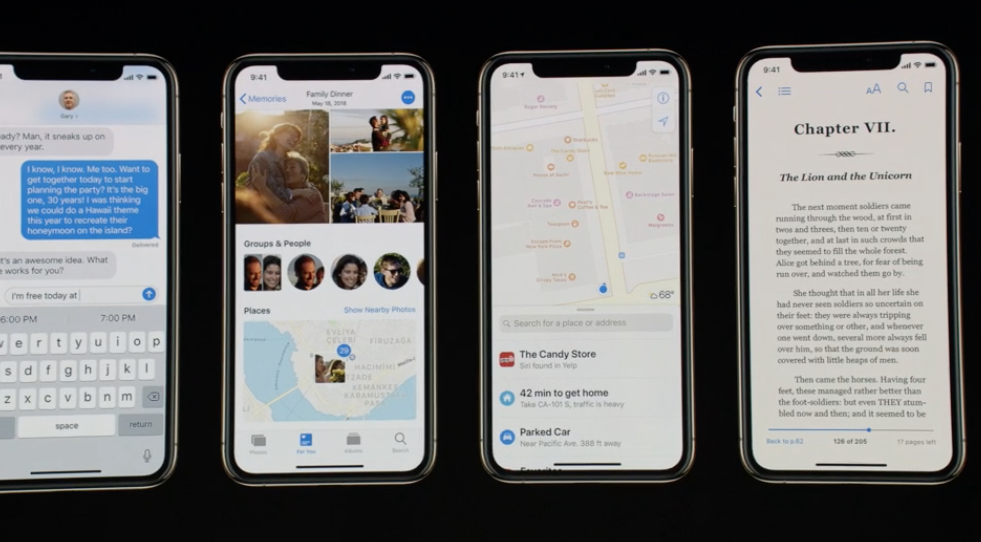 Get Wireless or Get Out
When Apple killed off the headphone jack, there was an industry-wide uproar. But ultimately, the venerable 3.5mm peripheral jack’s presence in most manufacturers’ phones was on borrowed time. With its new devices, Apple continues its crusade against the analog connection. The new iPhones will no longer be packaged with a Lightning-to-3.5mm dongle. So users can either use the packed-in Lightning EarPods, or upgrade to a wireless headphone solution. Pour one out for all the poor, antiquated 3.5mm headphones out there

For all the doom and gloom industry analysts and commentators have heaped on wearable devices, Apple continues to soldier on. It debuted Series 4 of its Apple Watch line, touting a better screen, upgraded processing power, and the same battery endurance of its predecessors. Casting the specifications aside, the most interesting feature of the new Apple Watch was the fact it can record users’ vitals, detecting abnormal heart rhythms – a precursor to serious health problems. If this doesn’t seem remarkable, consider the fact that Apple worked with the FDA to get the device approved. Tech companies are making major inroads into healthcare, and this could prove to be the tip of the spear for Apple.

This isn’t really a takeaway of anything Apple announced, but boy did the new campus get a lot of screen time in the opening gag reel. I just read a fascinating oral history of Steve Jobs’ return to Apple in the 90s, and he despised the former Infinite Loop HQ of Apple – namely because his fingerprints weren’t on it. However, when you see the giant panes of glass, the eco-friendly solar panels, and veritable forest of trees on the new campus, it is unmistakably Jobs’ in its form, function, and painstaking attention to detail.