Five Takeaways from the Pixel 2 Event 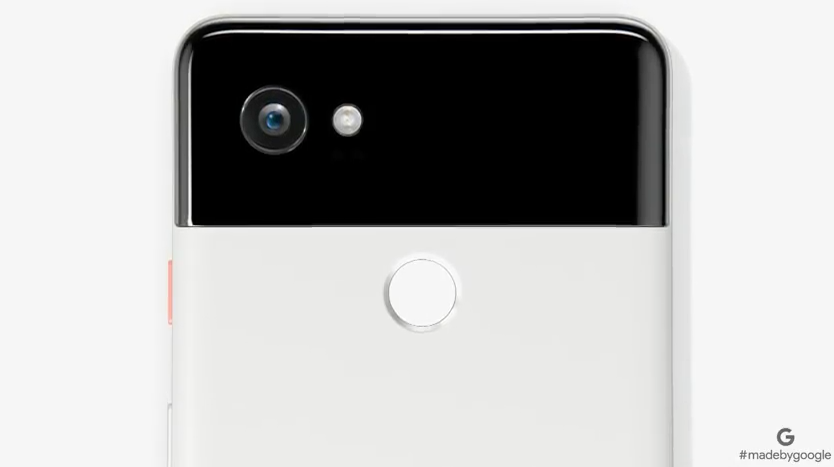 If you were looking for a pure and distinct contrast to Apple’s iPhone X launch event last month, you didn’t have to look any further than today’s Google’s Pixel 2 event. Hardware announcements came fast and furious, with Google announcing a myriad of new iterations of their hardware, as well as several wholly new products. While there was a lot to digest throughout the event, we’ve put together five critical takeaways from today’s announcements.

Let’s get this one out of the way right now: Google’s Pixel 2 will not be sporting the beloved 3.5mm headphone jack. Just like their much-maligned competition, Apple, Google has ditched the analog port in favor of a USB Type C adapter you can plug your conventional headphones into. It’s a blow to those hoping for an dongle-free existence with Google’s new $649 phone, but sadly it was not meant to be. As a consolation prize, the phone will sport a bright red accent lock button, meant to add a dash of “playfulness” to the device.

When we covered the Apple event last month, we made the observation that the new iPhones would all be supporting some kind of hardware processing for machine learning and AI. Google has the same idea, and the Pixel 2 will rely on machine learning for many of its features, including new AR “stickers,” integrated Lens support for scanning locations, products, and songs, and even AI image stabilization for its camera. If there was ever a question of the usefulness of AI in day-to-day applications, this is the definitive answer. Elon Musk might not be pleased with AI becoming such an integral part of our lives, but it looks inevitable at this point.

One of the standout segments of the lightning paced presentation was a live demonstration of Google’s real-time language translation using the new Google Pixel Buds. Connected to a Pixel 2, the wireless ear buds listen for speech and play the translation into the user’s ears. Currently, Google says its translation can support 40 languages, with more being added over time. It remains to be seen how well the service works in real-world circumstances and with certain dialects and accents, but the whole thing certainly gave off a sci-fi, the-future-is-now vibe.

One of the rules of self-promotion is that, if you’re big enough, you don’t trouble yourself by mentioning the competition. Google set that rule aside and gleefully tore into Apple across a variety of arenas, including: limited storage through iCloud, portrait mode without dual cameras, easy user integration from Apple devices, their highest rated camera in a phone, and exclusive features across different phone models and sizes. Google had no qualms about openly savaging Apple at numerous points throughout the event and it’s evident they want to highlight the differences between the companies.

Digital Assistants Are Here, Whether We Like Them Or Not

If you’re a leading tech hardware manufacturer today, odds are you are pushing your own digital assistant to your customers. Google is no exception. Google touted that their Google Assistant runs across virtually all of their hardware. Numerous demo reels showed children, the elderly, and millennials asking Google Assistant to identify music for them, set reminders, enable their home security alarms, and more. Thankfully, the Pixel 2 will be spared a dedicated hardware button to beckon to Google Assistant, unlike Samsung. However it’s clear that Google wants to go toe-to-toe with Bixby, Siri, and Alexa. What remains to be seen is if users really are embracing the technology, or if this is an AI arms race that matters only to these tech giants.