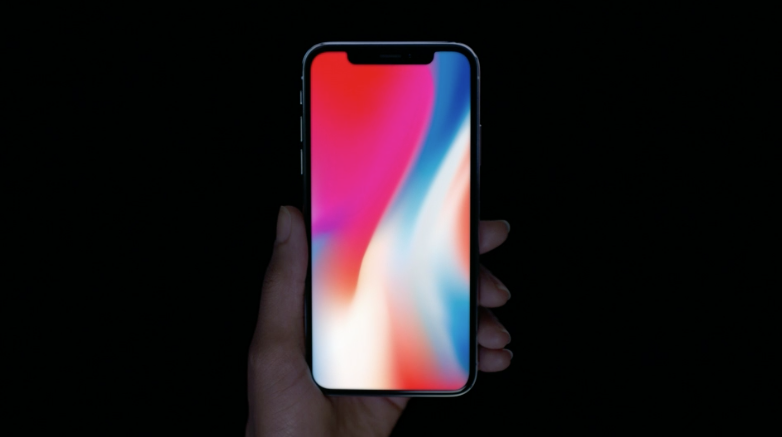 Yesterday, Apple revealed its long-rumored iPhone X. Unfortunately for the mobile hardware innovator, the in-depth leaks of the prior week turned out to be true, stealing much of the thunder from Apple’s event. Nonetheless, here are five important takeaways from the iPhone X announcement.

The iPhone X, 8, and 8 Plus will all feature glass backs and fronts. While a nice aesthetic choice, the glass also provides an important functional advantage: it allows for wireless charging. Apple settled on the Qi wireless charging standard, the most widely used standard in the industry. While Android phones and tablets have long featured wireless charging capabilities, this will be the first time Apple devices can take advantage of it.

Apple is dialing up the hardware in its new Apple TV, boasting a 4K output as well as faster speeds. Using the same CPU as its newest iPad, the Apple TV 4K will be able to stream 4K movies at full resolution, as well as allow users to play games on the device using the remote. While not a full-blown games console, Apple is certainly testing the waters for game hardware in the living room.

While the iPhone 8 and 8 plus will still offer the venerable Home button with TouchID, the X will ditch the button completely. Instead, users will use their faces to automatically unlock their device. Using a 3D dot projector and infrared sensors, the iPhone X will be able to accurately identify users’ faces, even if they change their hair, grow a beard, or wear glasses. With a dedicated enclave chip, all of the facial recognition will be processed on the device, and will never be broadcast over any network connection. Apple is boasting a 1/1,000,000 failure rate of their new biometric technology, and they are positioning it as the next gold standard of phone security.

Selected emojis are getting a 3D makeover for the next version of iOS. In addition to their high-polygon 3D rendering, the new emojis will also be able to take cues from an iPhone user’s face in order to make facial expressions, blink, and deliver voice messages to friends.

Apple also announced a new version of WatchOS, as well as Series 3 of the Apple Watch. Health beneifts and tracking ability were touted heavily throughout the presentation, with Apple sharing testimonies of users who’d had their lives positively impacted by the Apple Watch. The new model will feature an altimeter to more accurately track elevation changes, as well as integrated LTE Plus cellular connectivity. This means that users will no longer have to keep their phone on them to receive or make calls and text messages.

If you’re looking to develop an app for Apple range of new hardware, look no further than Zco’s app development services. Our track record of developing powerful software for Apple hardware dates back to the launch of the original iPhone, and we continue to innovate and push mobile software forward. Get in touch with us today to see how we can work with you.