Why Fortnite Isn’t on Google Play

Unless you’ve been living under a rock, cryogenically frozen in stasis, or living off the grid in a fallout shelter, odds are you’ve heard of Fortnite. The battle royale style shooter from veteran game developer Epic has turned the entire industry on its head. With its cartoony graphics, accessible gameplay, and myriad online gaming personalities that play it ad nauseum, Fortnite has become an elemental force that’s swept through the industry like an emoting, dancing hurricane. 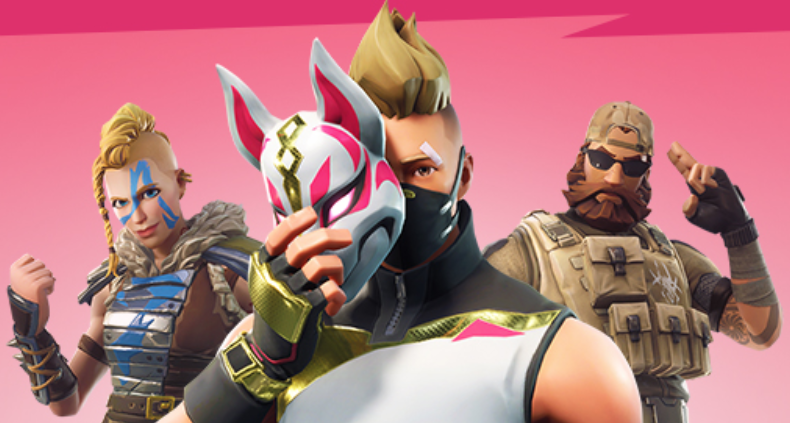 Such success has resulted in a financial boon for Epic and has enshrined them at the epicenter of the gaming world. Despite being offered for free across virtually every gaming platform, the title is a proven moneymaker for the company. Presently, the game is estimated to have raked in around $1.2 billion – billion with a ‘b’ – between September 2017 and May 2018. It’s not a figure to sneeze at.

Despite its presence across different kinds of devices and consoles, there’s been one place where the game has been noticeably absent: Android. Yes, users of the most popular operating system across the globe have had to make due without building and camping in bushes on their favorite mobile devices. So what gives? Why would Epic seemingly take so long to get their software on the most popular mobile operating system on the planet? Much as in life, the answer boils down to money.

Implicit in making your app available on Google’s Play Store is the fact that the search engine giant gets a cut of your app’s sales. And not just the initial purchase price, but in-app purchases as well. This is a fairly standard arrangement, with services like Apple’s App Store and Valve’s Steam taking percentage cuts from apps for being distributed through their storefronts. There’s one notable exception: Amazon.

Indeed, the online retailer has opted to go its own way. It maintains its own online app storefront, the Amazon App Store, complete with its own methods of distribution and developer backend. That’s why if you download an app through Amazon for a Kindle or Fire device, you’re required to go through their storefront as opposed to Google Play.

Unlike iOS devices, Android phones aren’t guaranteed to run Google’s supporting services, including the Google Play store. Instead, the open nature of the OS allows developers to bypass Google Play entirely, downloading and installing apps directly, with no manufacturer authentication required. This process is referred to as sideloading and this is what finally brings us to Epic’s monumental decision to bypass Google.

Epic is taking the game’s distribution into their own hands. Users will download the application directly from Epic and install it on their devices, all while cutting out Google’s app store. Despite it being a fairly straightforward process for power users, odds are that Fortnite will be the first app that thousands of users will ever sideload. That’s simultaneously both a good and bad thing.

It’s good because it encourages users to take full control of their devices. What’s the point of running an open OS if you’re unable to take advantage of it? It’s bad because there is absolutely no end of scammers and phishers trying to get hapless users to download and install malware-riddled apps that compromise a device’s integrity. Even now, a cursory Google search for “android fortnite download” yields many sketchy results.

Especially with Fortnite’s players skewing younger, it’s very possible that many of them will download and install these malicious programs without verifying them. The whole thing has the potential of being a security nightmare of players and players’ parents alike, though that remains to be seen.

It’s easy to look at Epic’s decision to sidestep Google Play and see it as a selfish cash grab and potentially cataclysmic security vulnerability. However you look at it, there’s a historical significance here. Epic’s move will have ramifications down the line that we can’t yet foresee. But for other developers tired of paying Google’s fees, it might inspire them to make similar decisions. On the flip side, Google stands to lose millions of dollars in revenue resulting from Fortnite’s distribution. It wouldn’t be unfounded speculation to suggest that a few of the search giant’s executives might want to increase their grasp on Android to prevent this from happening again.

As the juggernaut that is Fortnite careens forward, one can only watch and report what happens. The game’s popularity and knock-on effects on the entire industry show no sign of waning for now. The results of Epic’s gambit promise to shape how mobile games will be distributed for years to come.