Dalton is a sales and marketing guru at Zco. He enjoys anything and everything outdoors or software. He lives with his dogs Lucky and Adak. 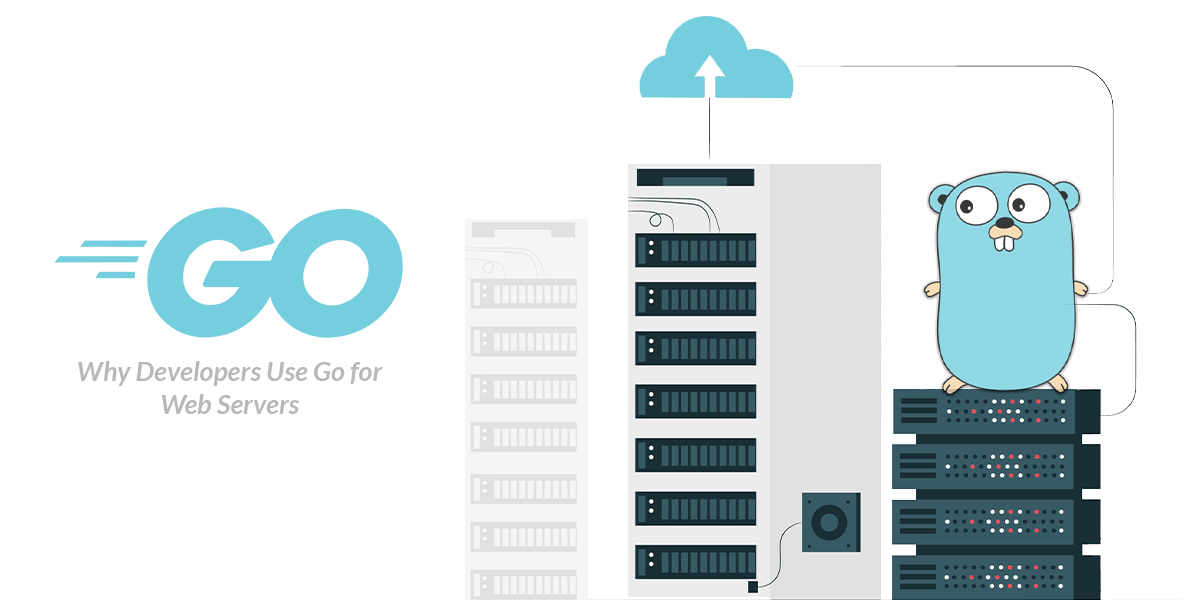 Why Developers Use Go Language for Web Servers

We sat down with one of our project managers and asked him about the Go development language. Learn where it’s used and why it’s useful for servers! 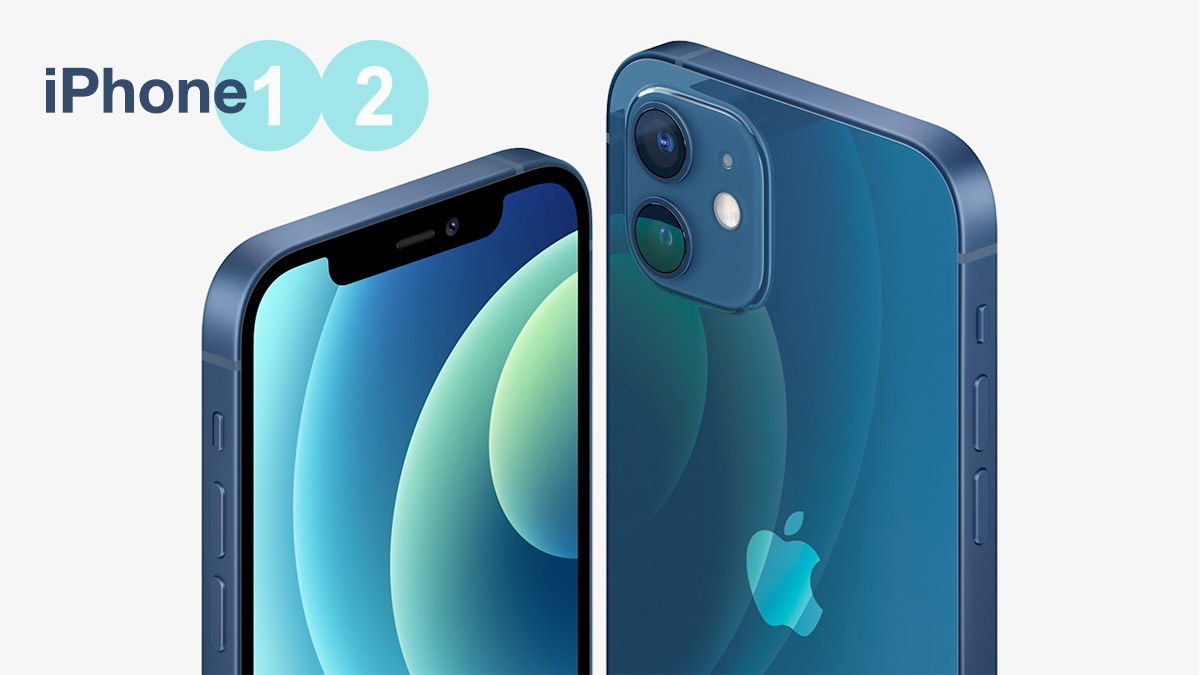 What the iPhone 12 Means for App Development

We were only just covering what was announced during Apple’s September event, and now they’ve announced even more new products and advancements. This event is more focused on the developments being made to Apple’s iPhone line and their Alexa dot equivalent, the HomePod Mini.

Which is best for you: native apps, hybrid apps, or progressive web apps?

What’s the difference between native apps, hybrid apps, and progressive web apps? Which is best for app development? We have the answers.