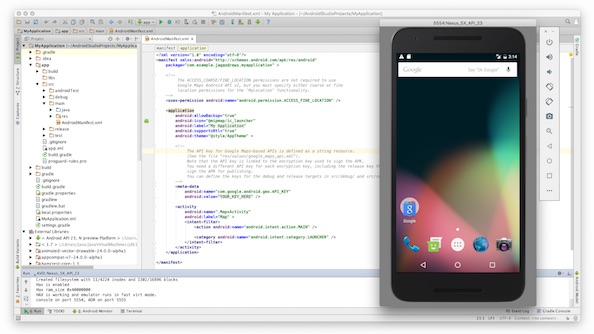 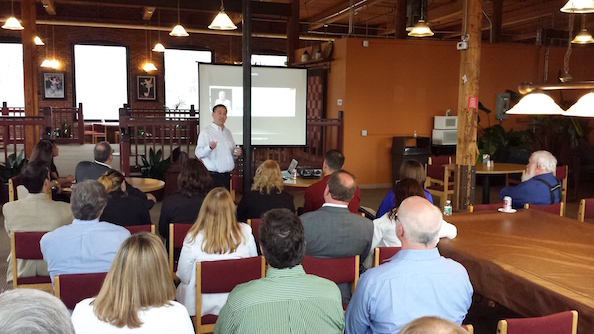 Last night we had the honor of hosting a 603 Networking event at our facility in the Nashua Millyard Technology Office Park. The 603 Networking group is the largest New Hampshire-only group on LinkedIn. Its members are people living or working in New Hampshire and its function is primarily for business and personal networking purposes.…

What the iPhone SE Means for iOS App Development

What the iPhone SE Means for iOS App Development

The new Apple TV’s gaming capability could affect the game console industry, but what about other categories in the App Store? After all, Apple’s intention of reinventing its streaming box is not just about disrupting the gaming industry. The introduction of the App Store on the Apple TV 4 streaming box gives Apple a living…

How Enterprise Apps with Gamification Can Improve Your Business

How Enterprise Apps with Gamification Can Improve Your Business 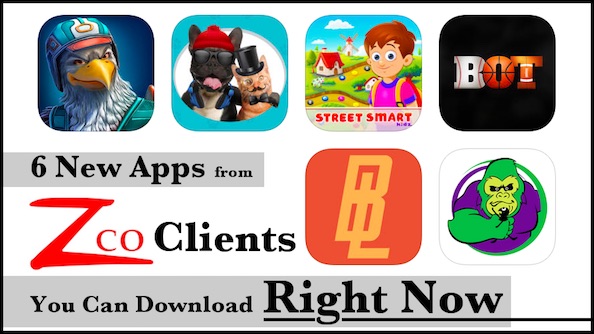 6 New Apps from Zco Clients You Can Download Right Now

6 New Apps from Zco Clients You Can Download Right Now 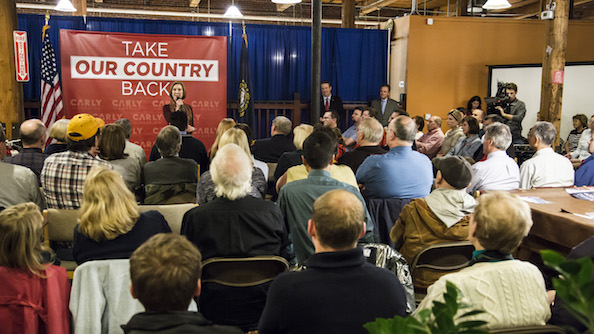 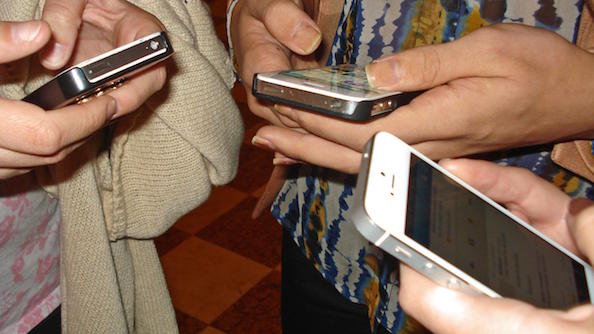 This is a guest post by Sophorn Chhay of Trumpia, a mobile marketing automation company. The mobile lifestyle is taking over. People are spending more time on their smartphones than they are on their desktop computers, and they’re spending money as they’re doing it. For businesses to get to the top of the heap –…